Earlier this month, Kumar Pictures made trip out to Colorado. Creative Director, James Siler, met up with Writer/Director Billy Ward at Breckinridge’s famous Peak Six at 13,000 feet. The temperatures were a little colder than we’re used to, but we made more than the best of it – the hot cocoa and coffee helped. We discussed the upcoming feature film that Kumar Pictures is working on, as well as the other film projects and concepts that have been incubating in the minds of our creative team. Despite the freezing weather and frozen brain cells, we also discussed a few of our current plans and future projects for the Jacksonville community.

During our stay in the beautiful Rocky Mountains, we recorded our routes, took to the slopes and shot a killer extreme snowboarding video. You can check out the film on Vimeo. All aspects of the project were cut within a 48-hour window. It was extreme right through the editing process.

At the end of the day, when we were done with our snowboarding adventures, we made arrangements to finish up work on our current projects ranging from Sustainable Forestry to Ecotourism in India. 2015 is peaking with new ideas, impeccable focus, and a solid desire to connect with others who share our passion and interest for creative marketing and film media.

Keep an eye out for new media from Kumar Pictures, and show us some love on Facebook! 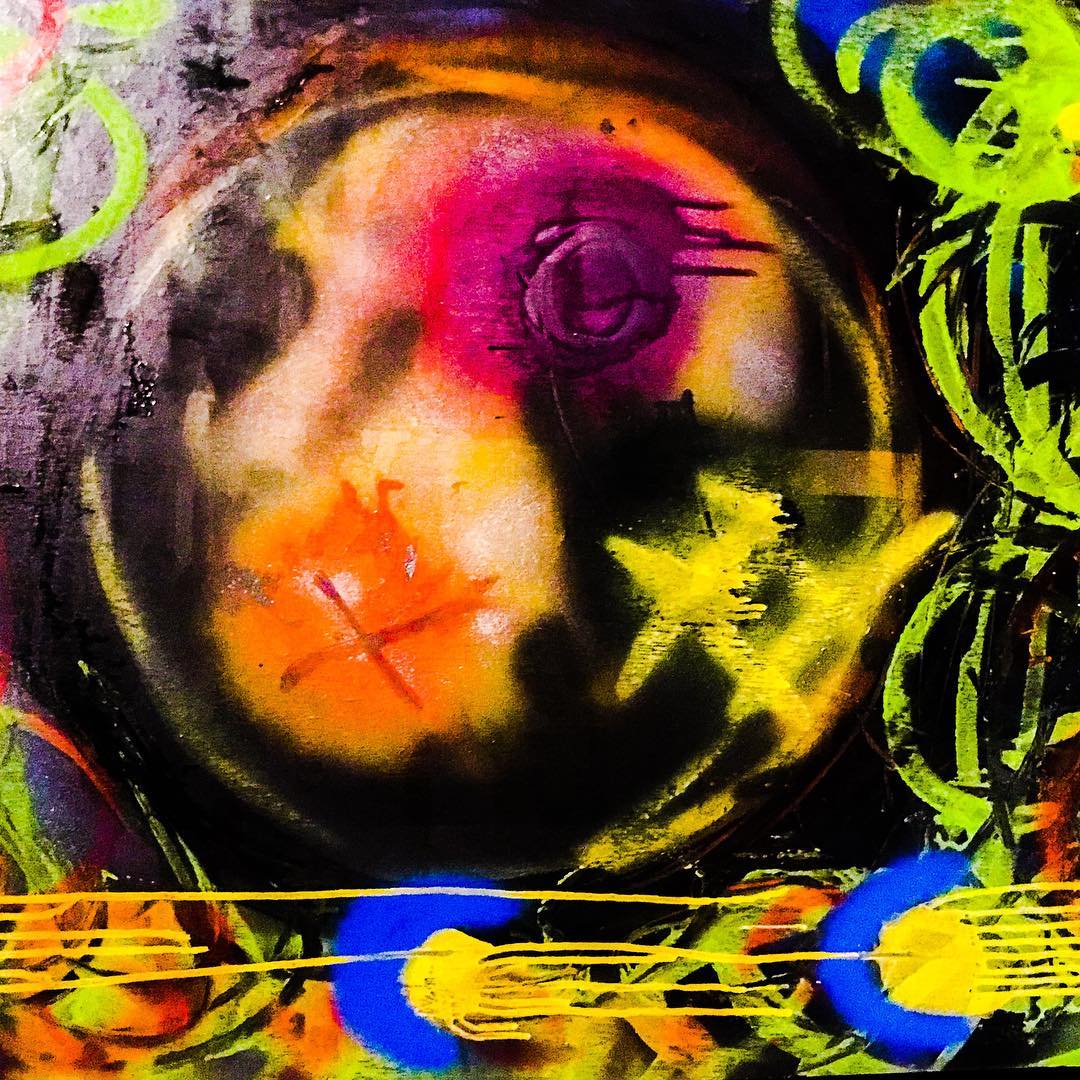 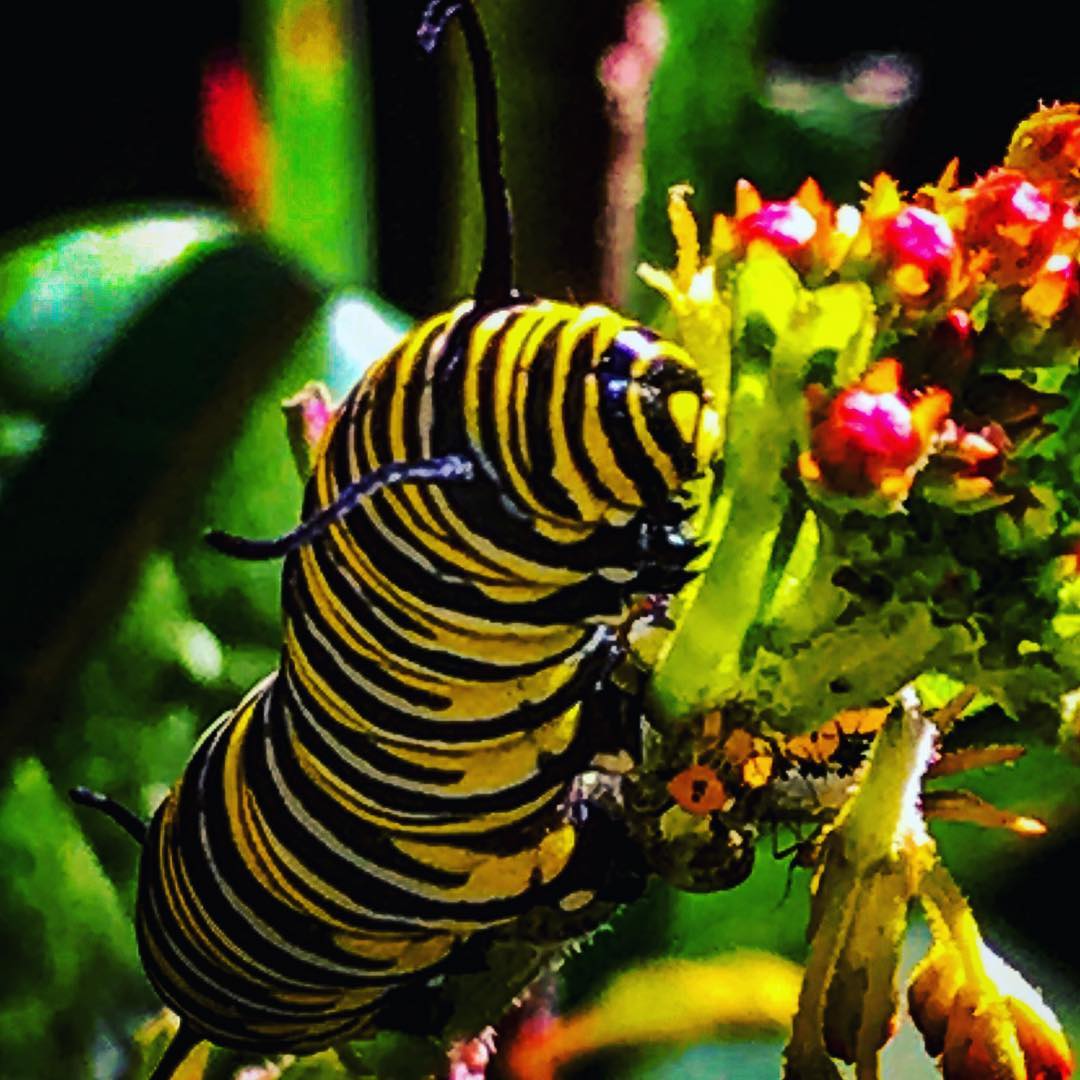 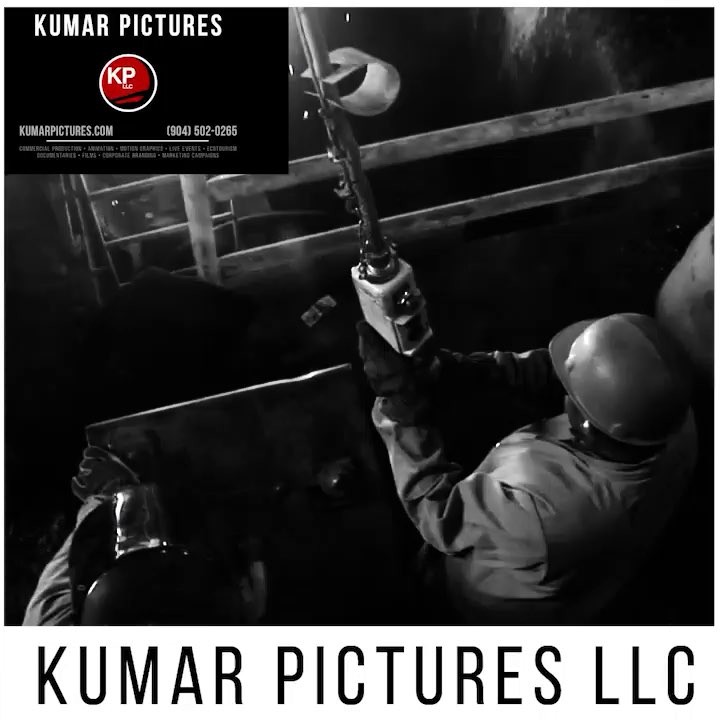 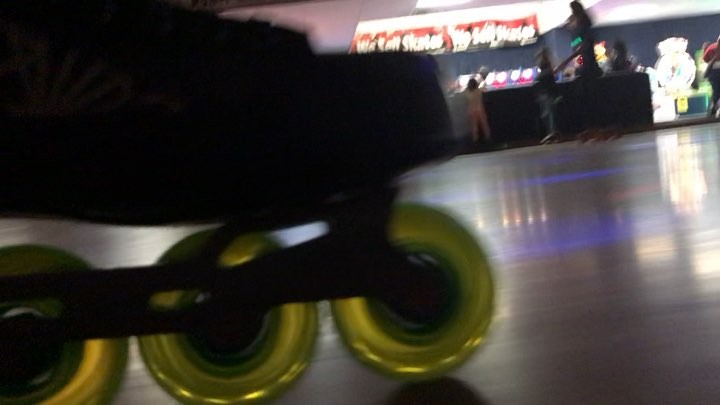 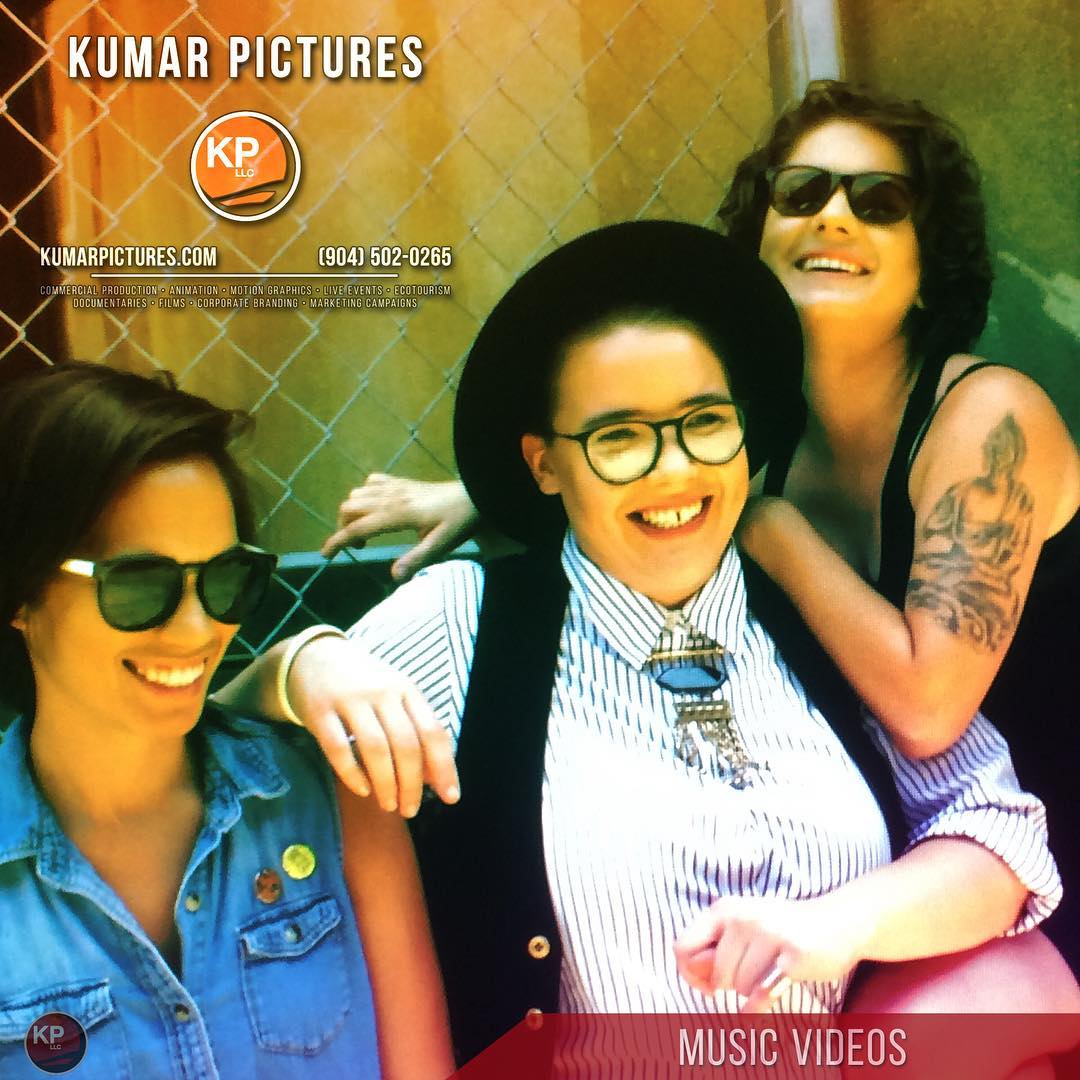